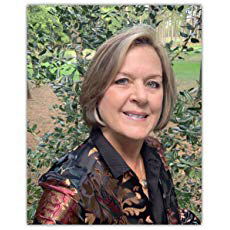 When one thinks of Halloween, what is usually the first thing that comes to mind? Most likely zombies . . . Obviously. Julia Ash definitely brought it . . .

Synopsis for The One and Only

Ruby Spencer plans to resign from the U.S. Special Warfare Council. With an escalating Extinction Level Infection (ELI), the SWC needs the best minds acutely focused on the fight ahead. Yet motherhood has shifted her priorities. She’s preoccupied with her newborn’s health and safety. So resigning is the right choice.

For her last assignment, the SWC sends Ruby and husband Clay on a low-risk mission to Taiwan where they’ll consult with scientists analyzing the infections. Too bad Lt. Col. Quinton Oxford – The American Consulate’s embittered military attaché, is waiting in the shadows. Because Ox’s plans for the couple are everything but low-risk.

When the Spencers are separated and kidnapped from Taiwan to Moscow, Ruby is thrust into a perverse was game between superpowers, where she’s the prize. Only she doesn’t know why. Or even how her abduction relates to the ELI crisis.

But her connection with Zoonosis Mutated Bacteria is emerging. And the fate of her family, of the world, awaits her next move.